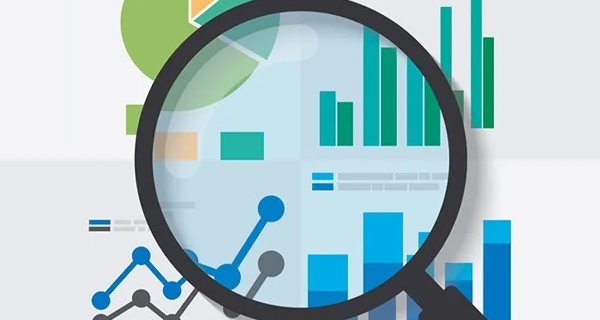 It used to be that to do Institutional stockbroking well it was imperative you had a quality research product, good salespeople and a team of top notch traders. And a little like the three-legged stool, if one of the three legs wobbled a bit the whole thing fell over.

Pre-GFC when the financial services world in general was much more fun, the quality of a stockbroker’s research was the main reason that a firm received a buy or sell order from an institutional client. In fact, in 2005 (before the Dark Ages) the Peter Lee Associates’ Australian Equity Investors survey showed 53% of all commissions paid were allocated to broker research — fast forward to our recently completed 2016 program and this number has now declined to 43%. To make matters worse, over the same period, average commissions paid by an institution have declined by almost 18% and the number of institutions in the market risen considerably. So, research is deemed less important whilst, at the same time, revenues are being fed from a smaller pool of dollars — and superimposed on this the number of accounts to service has increased.

The issue is that, despite this, the need to maintain a strong research product has remained intact — as has the cost of providing the service. Respondents tell us that almost 40% of all commissions paid — close to the highest level on record — are in the form of tags — the industry equivalent of a payment for services rendered. And for those tags, five of the six reasons for awarding them are research quality dependent! So, to maintain the ability to generate commissions you must have a research product that remains highly regarded. Is it any wonder that some of the more serious players have taken the axe to their once much vaunted teams despite the fact it will most likely damage their revenue line?

Can you see the stool starting to list a bit…?