So that’s a wrap 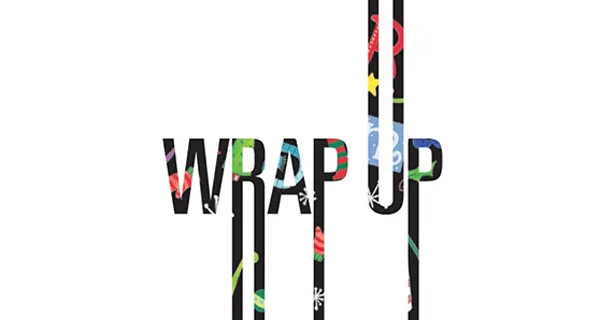 As we begin the rundown to Christmas and 2017 it’s perhaps appropriate to reflect on the past 12 months. A year which, in global terms, saw political upheavals of a magnitude not witnessed since, perhaps, the fall of the Berlin Wall. Brexit – who would have thought the Brits would vote to get out? And then seem to regret – and be surprised by – the outcome. Trump – a campaign that seemed hell bent on alienating every constituency in some form or other but not the one that counted – the down trodden voters. And as we look forward to the New Year there are elections to be held in France and Germany the results of which might well spell the end of the EU as we know it.

But despite such headwinds, 2016 has been a rather impressive year for Peter Lee Associates.

And just for good measure we broke a record of sorts. For each interview undertaken we donate $50 to charity – not just a charity that Peter Lee Associates chooses but, rather, the ones nominated by each respondent. So the funds raised can go to well known organisations, to those near and dear to our interviewees or to groups that receive little airtime and therefore have minimal access to funding. This year our donations totaled just over $126,000 – our largest annual amount ever – and, in total, since 2004 we have now given $1.275 million to worthy causes such as Beyond Blue , the RSPCA , Red Cross, The Smith Family , MS Society , Oz Harvest , Royal Flying Doctor, and Ronald McDonald House to name just a few. All of which is something that a small privately owned Australian business is very proud to have done.

But none of this would have been possible without the generosity of those respondents who every year give of their time so willingly. And our clients who continue to support our research because they want to be even better at what they do. It has been a pleasure working with you all and we look forward to doing so again in 2017.

From all of us at Peter Lee Associates we wish you a very merry Christmas and a happy and safe New Year.